Keio Photonics Research Institute (KPRI) is aiming to realize "high quality display system" based on the photonics polymer technologies such as "ultra-high-speed plastic optical fiber", optical films with novel functions such as "highly scattered optical transmission polymer (HSOT)", "zero birefringence polymer", etc. which we achieved through fundamental studies tracing back to the essence of the interaction between polymer structure and optical function. As of April 2020, KPRI has started its research activities as a project of Keio University Global Research Institute (KGRI) in a new structure. At KPRI, we hope to make a lot of contribution to IoT society in the next generation with many results achieved through further R&D collaborating with industry, government, and academia based on the academic results born at Keio University. 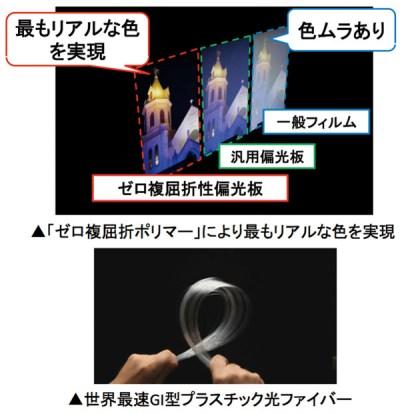 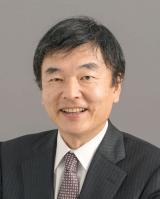 2015 – Number of projects in cooperation with industry, government, and academia are in progress.

2019, SPSJ Award for Outstanding Achievement in Polymer Science and Technology